Looking for the perfect toys for your future, budding Disney Imagineer?

As an Architect and Former Imagineer, I distinctly remember playing with several toys as a child that allowed my imagination to run wild! Playing with 3Dimensional toys, while fun, also taught me how to put things together and were the basic – no pun intended – building blocks of being a creative and successful Disney Imagineer!

Here are some fun and educational toys that will help your future Imagineer begin creatively building unique, new, and fun ideas that may one day translate into theme park attractions or shows!

✅ Click here to learn How To Become A Disney Imagineer!

A great way to learn about science and kinetic motion! 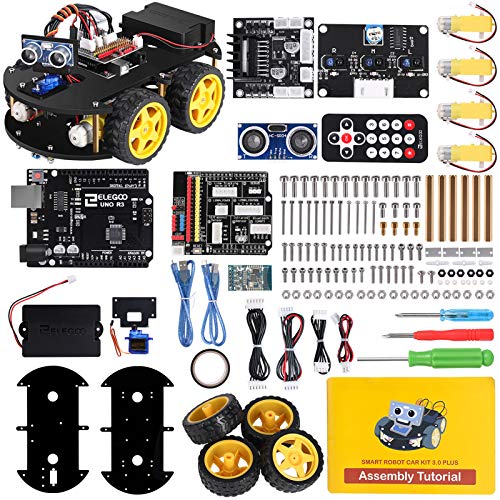 Future Imagineers will be ready if they know how to put things together and make them work properly. Learning how to put together a robot car is a great exercise to get them thinking! 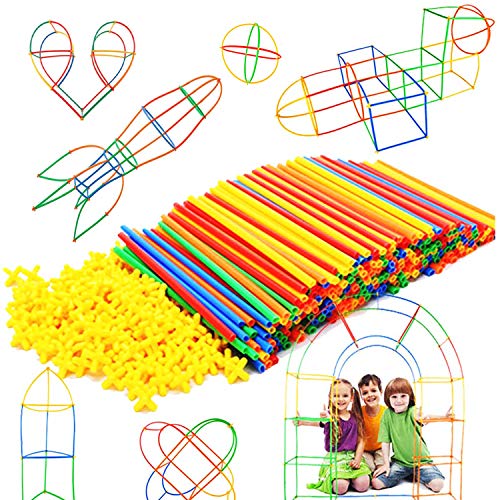 Creating and building simple structures out of straws is a simple and easy way to teach future Imagineers how things go together! 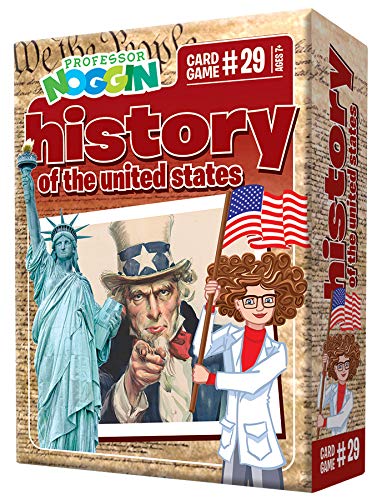 Many Disney theme park references are based on history. Knowing about the past will help budding Imagineers design the future. 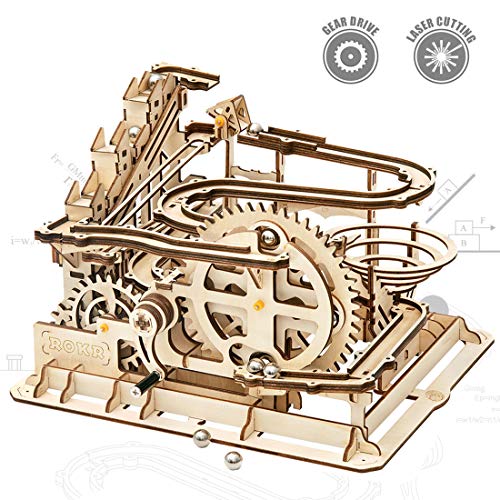 Designing and putting together theme parks is like a giant 3D puzzle. Future Imagineers can have fun and learn about 3Dimensional kinetic machines with this awesome toy! 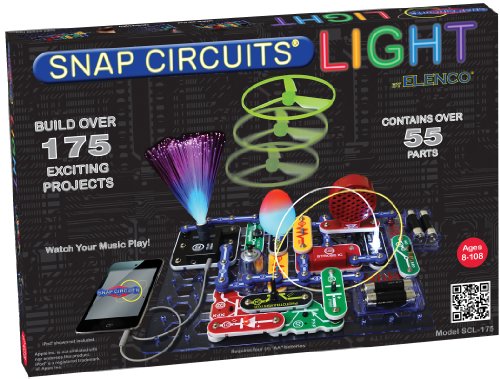 Many Imagineers work with lighting and electronics. Having an early exposure to this type of activity will be fun and educational for future Imagineers! 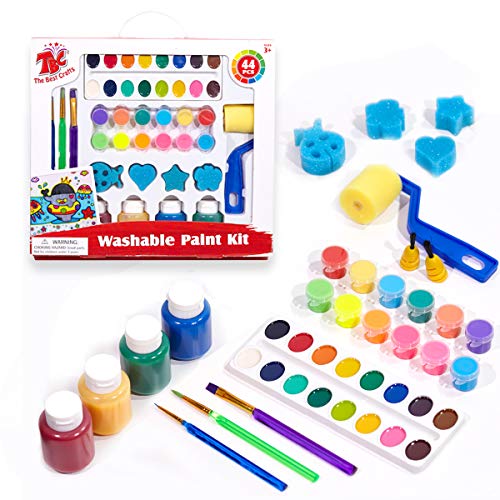 Learning about and how to use various colors is key for many roles at Imagineering. Let your creativity run wild with this washable paint set! 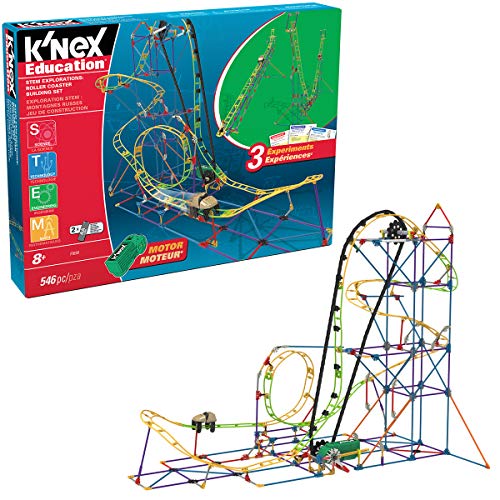 K'NEX toys can literally be found in several of Disney's theme parks! Why not have fun building your own roller coaster out of the same toys that can be seen in Disney's Toy Story Land! 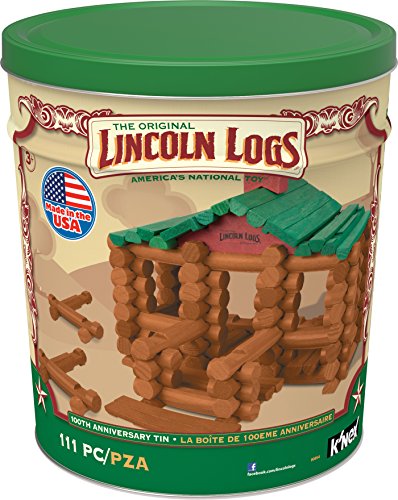 Lincoln Logs were invented by the famous Architect Frank Lloyd Wright's son. They can be seen in several Disney theme parks and are a great building tool for future Imagineers! 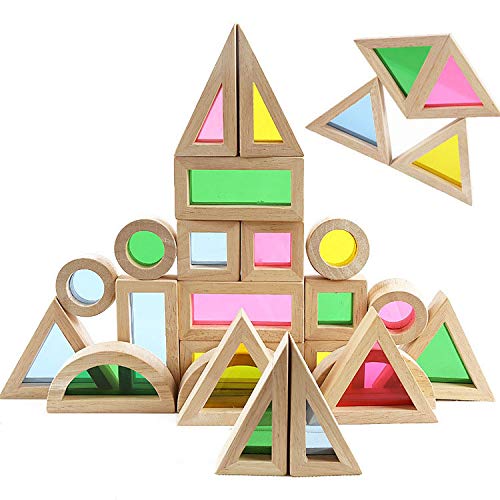 Fun, colorful building blocks are a great way to teach future Imagineers how to put unique and colorful shapes together while creating interesting and endless designs! 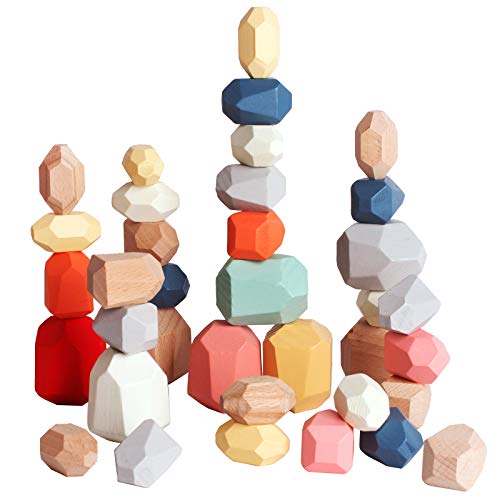